How to live-tweet and event.

Once I’m in, what do I do? Use the Find People tab to look up Twitter members you may know and follow their tweets. Many institutions and organizations are also Twitter members – try looking them up as well. To post messages so that others at SUNY events can read your posts, add #SUNYonlinesummit to any message you want to share. To see what others are posting, go to the Search bar (in the navigation area on the right side of your Twitter stream) and search for #SUNYonlinesummit and you will see all the posts with this hashtag.

What other software is available for Twitter? Although Twitter can be accessed via Internet Explorer, Mozilla Firefox, or any other internet browser, third party developers have created applications to improve and enhance the Twitter interface. Below is a list of some of the more popular Twitter apps: 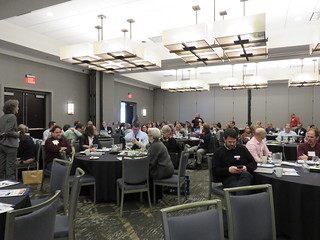